Tabehoudai is a Japanese word used in restaurants in Japan that means "all you can eat." David Horvitz appropriated the word to describe a day of non-stop eating, spread out over different locations across all five boroughs. The tour explores the different gastronomic qualities of the various neighborhoods of New York City, which is how David has learned the city over the past three years. We snack on Sri Lankan food in Staten Island, mozzarella in the Bronx, and Chinese and Korean food in Queens, among others. Seats are specially priced, all expenses covered. The tour lasts approximately six hours. 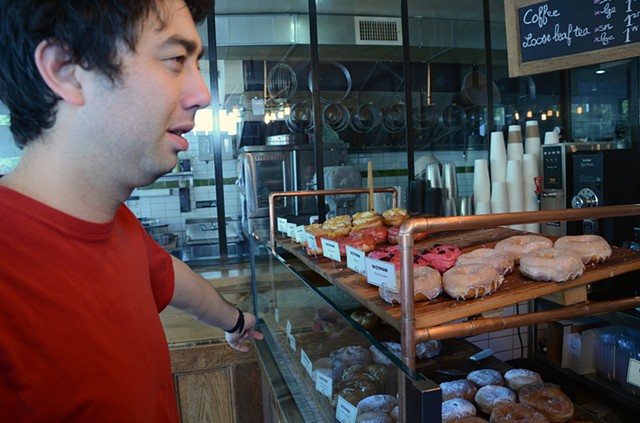 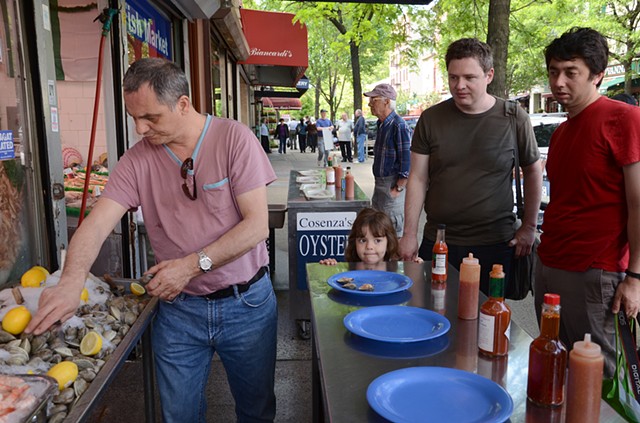 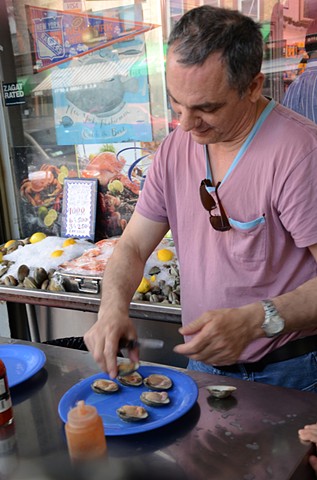 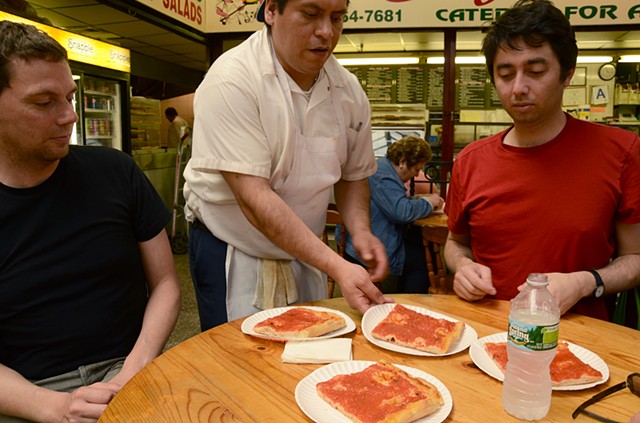 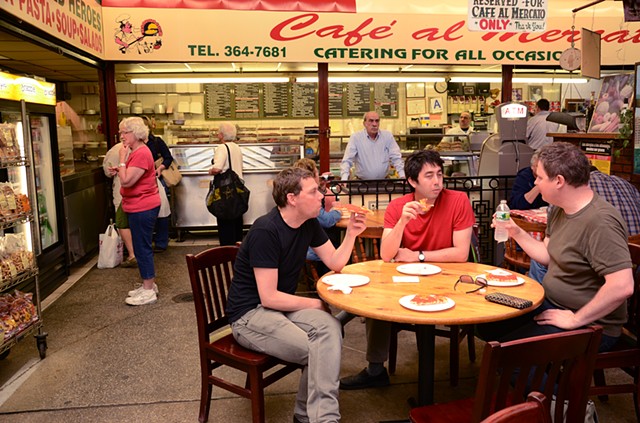 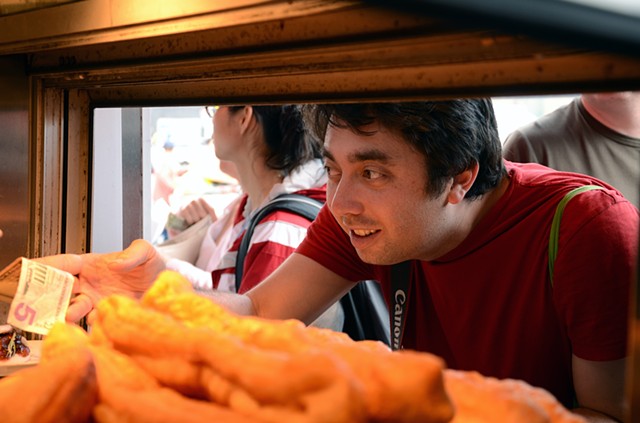 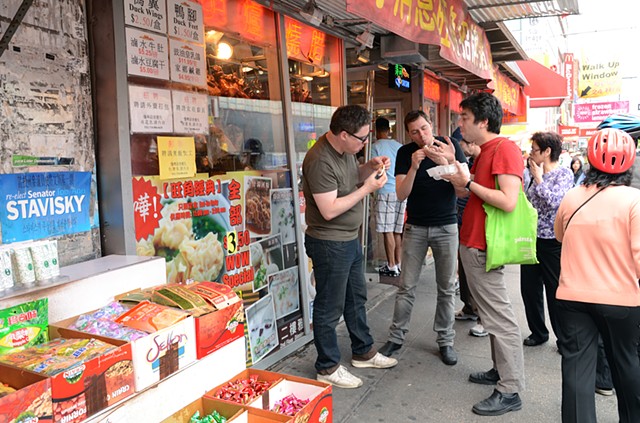 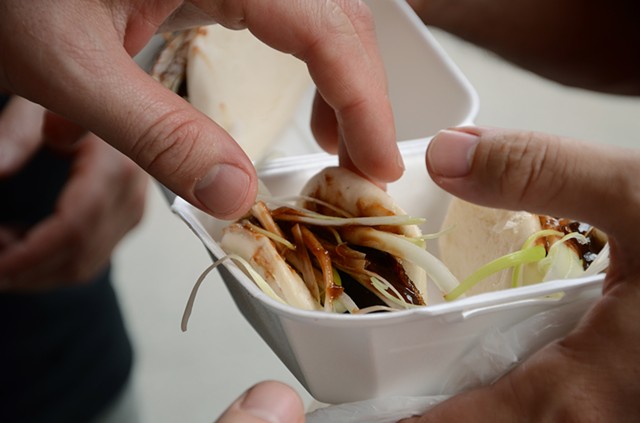 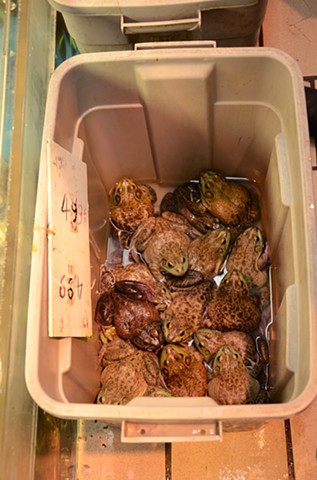 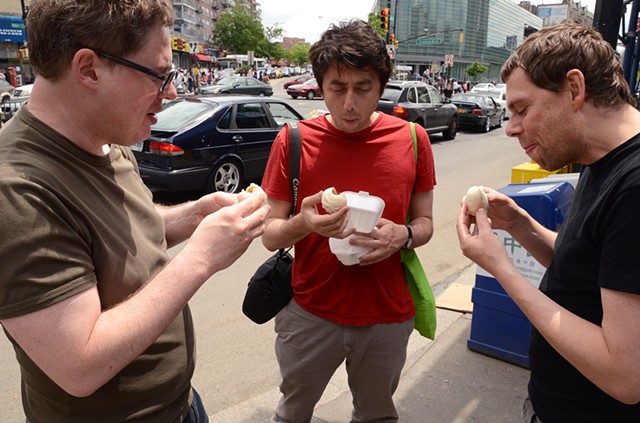 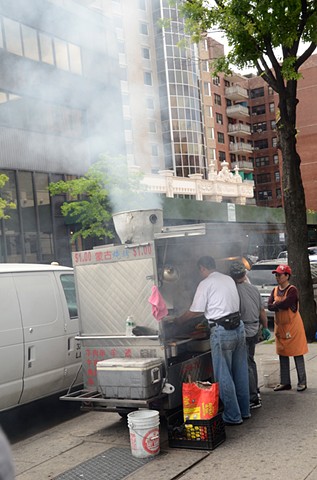 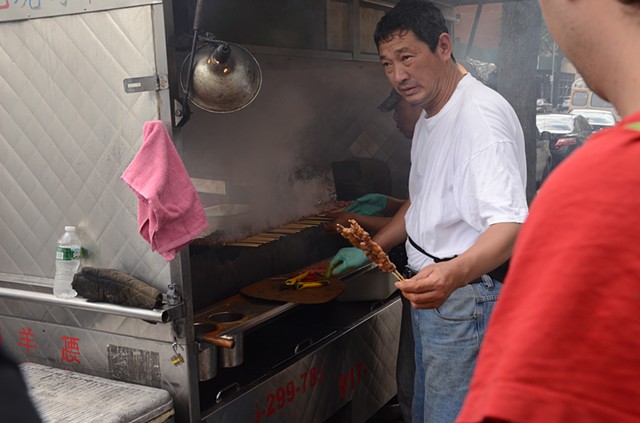 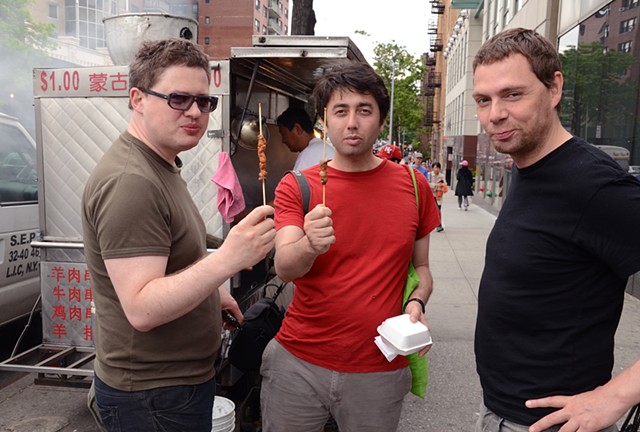 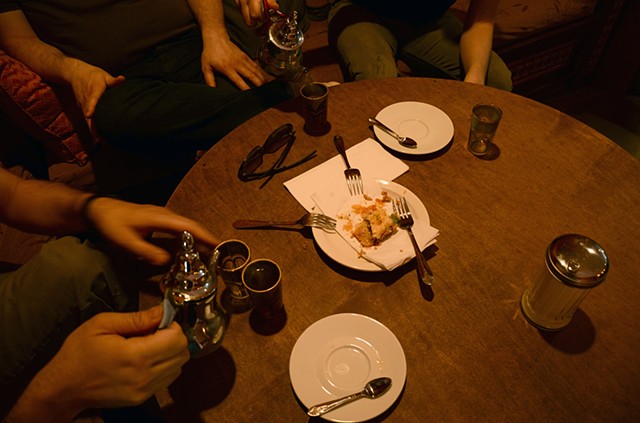 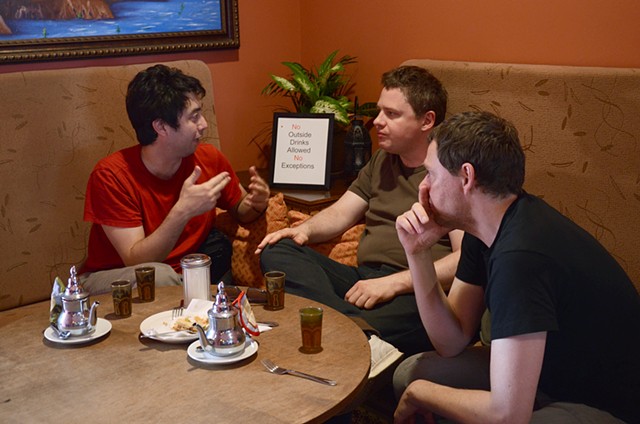 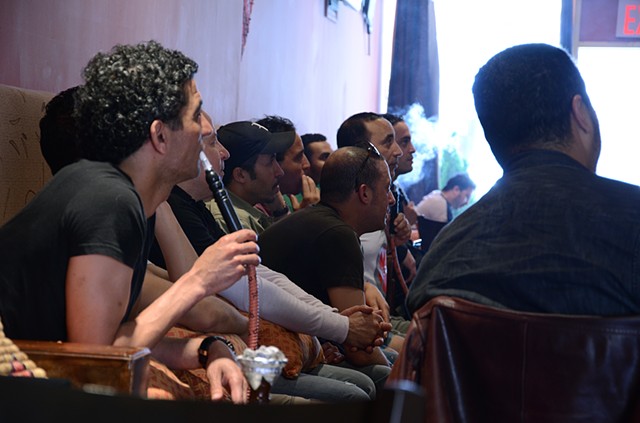 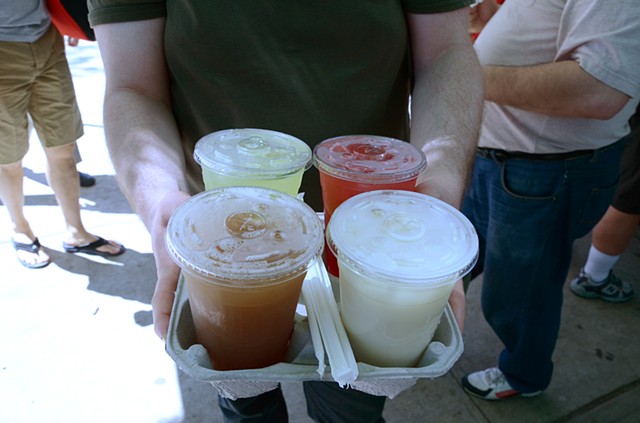 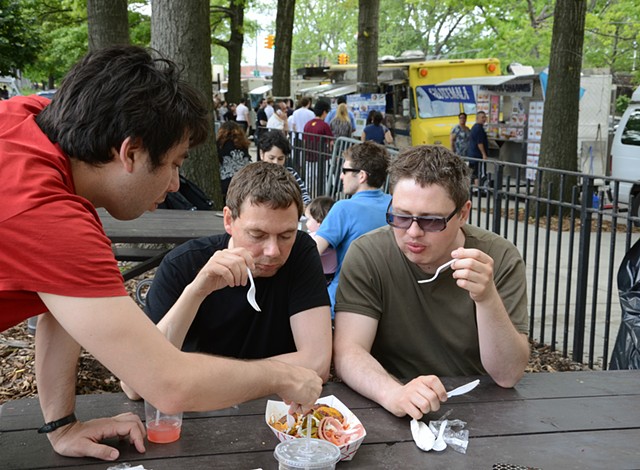 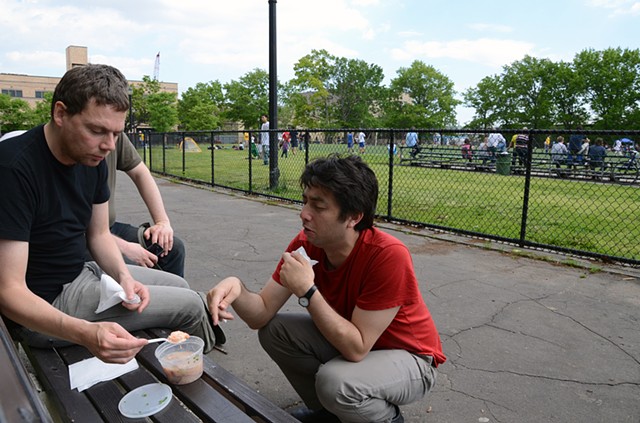 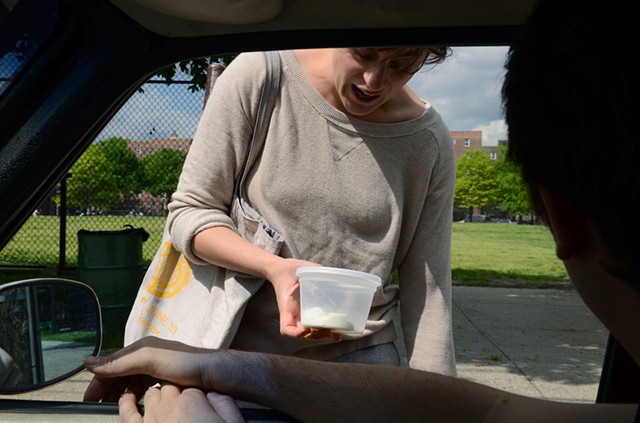 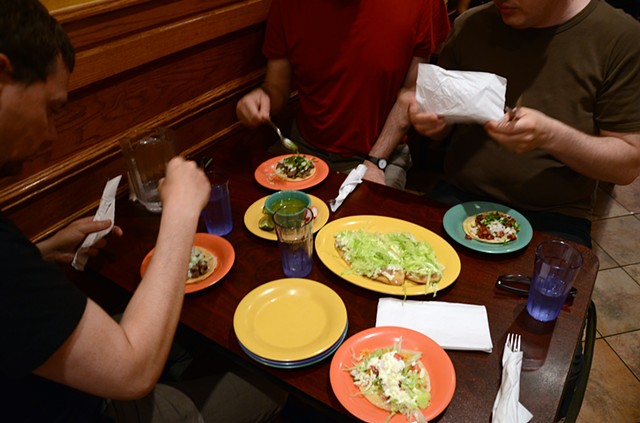 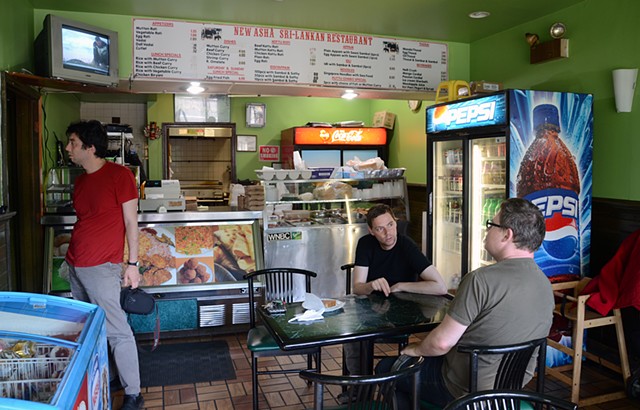 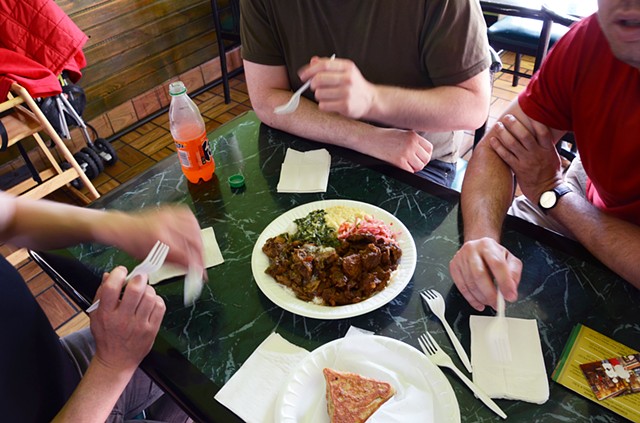 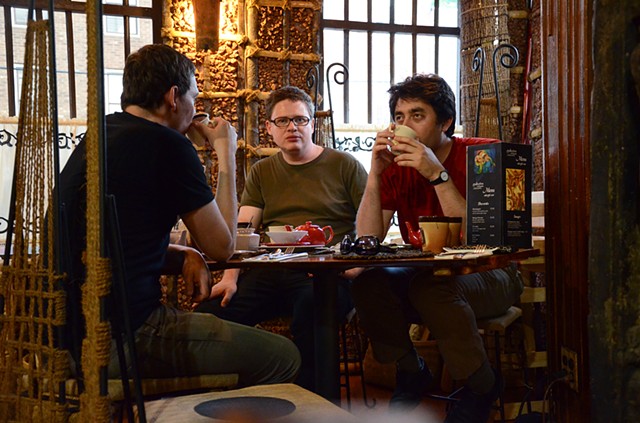 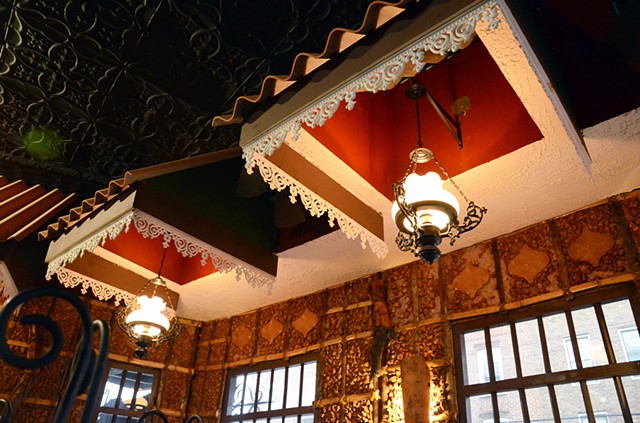 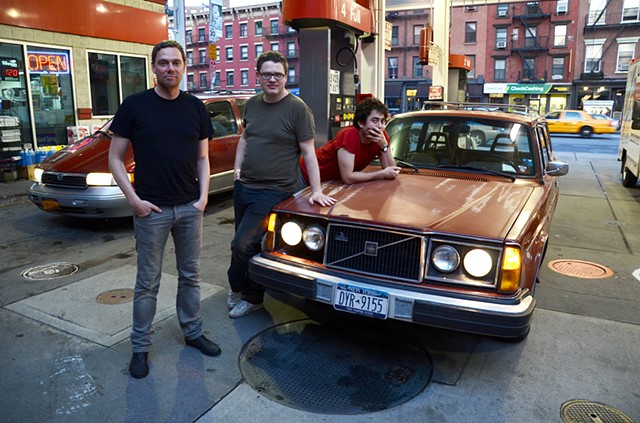