Created for an Artist Trading Card event in March, 2011, these photographs were first realized as 2.5 x 3.5 inch cards in a set of five.

I took portraits of myself, loosely recreating several photographs of the mid-20th century public intellectual. Photographs of Sontag intrigued me because of her engagement with the discourse on photography. What was her thought process about a photograph of her? How would she frame her image in the context of that history? This meta-inquiry collided into my fascination with her and desire to emulate certain qualities I had admired over the years. 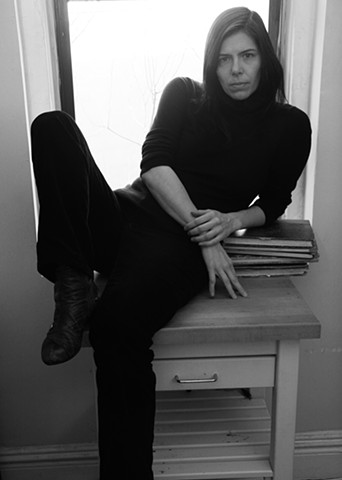 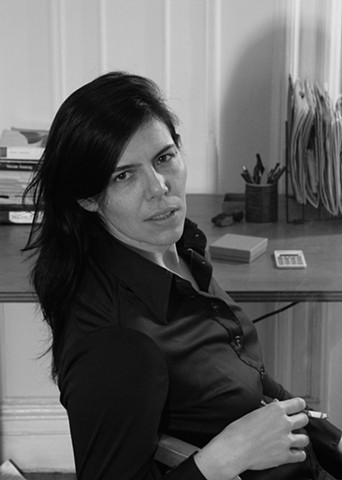 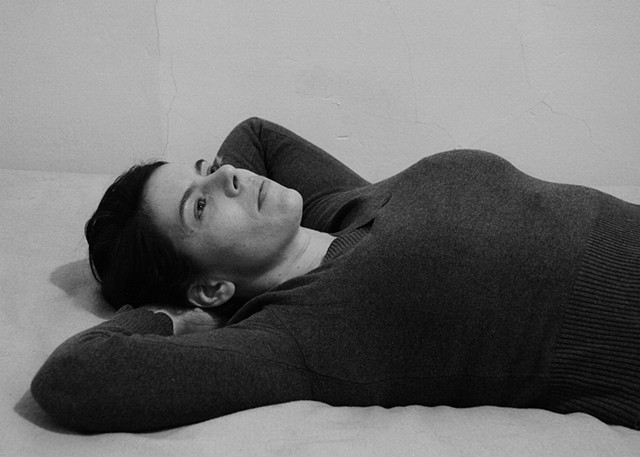 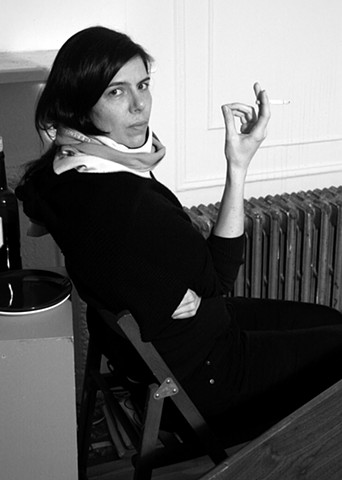 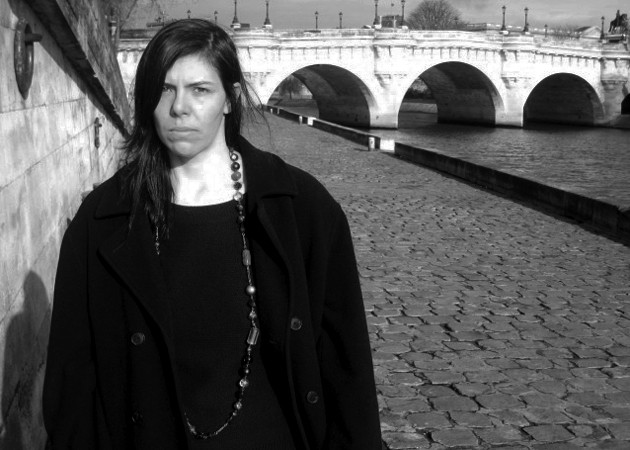