Passengers play an active role in this historical tour of points of interest in New York espionage. The tour begins at a clandestine pick-up point where passengers are issued new identities and a dossier of the evening’s assignments and destination points. The mobile spy unit performs dead drops and “brush passes” at historically accurate locations, and receives obscure phone calls from various public phone booths around the city. The possibility of being interrogated and double-crossed by counter agents during the operation is eminent. Vodka and trench coats are provided. The tour lasts approximately three hours. 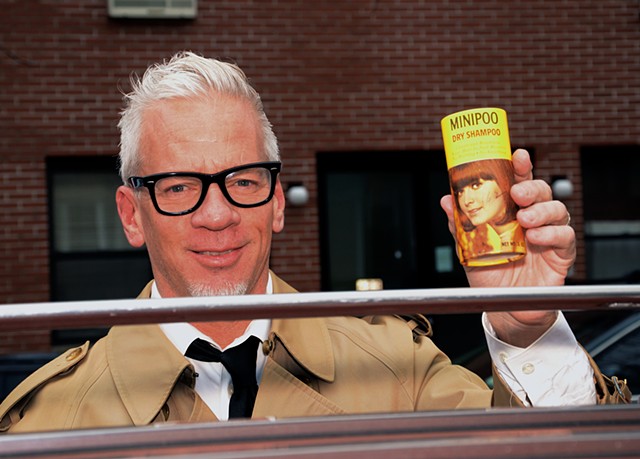 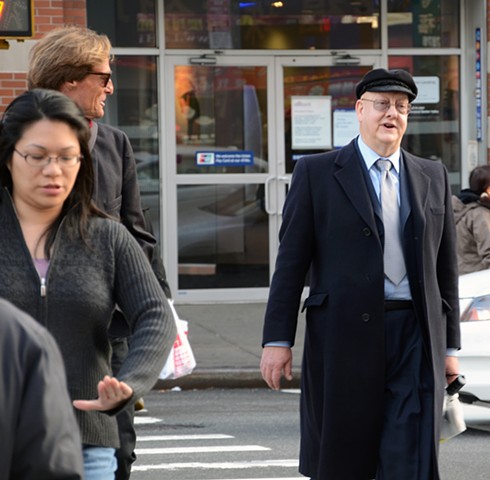 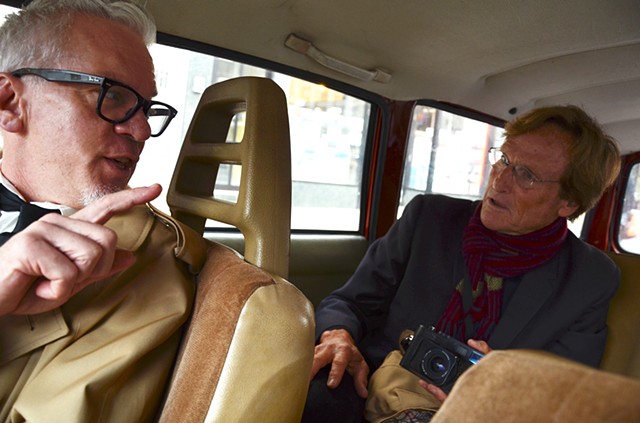 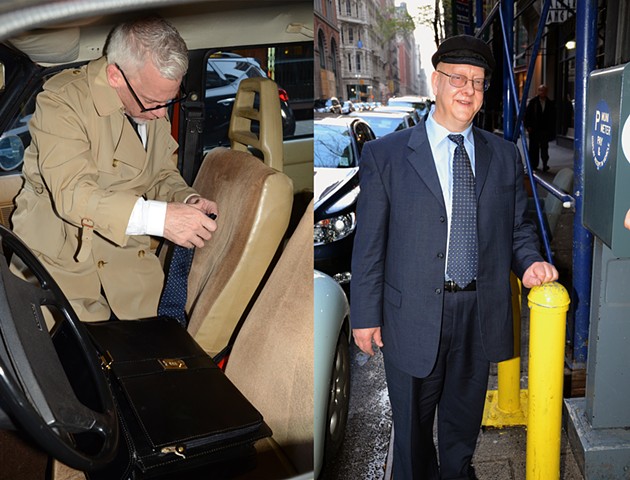 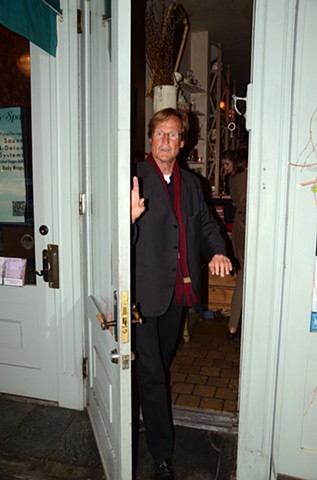 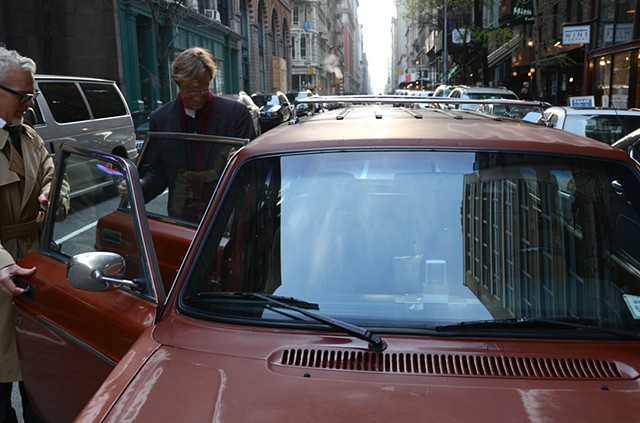 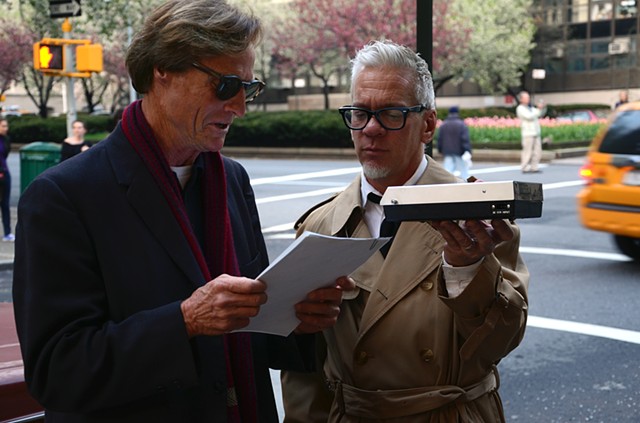 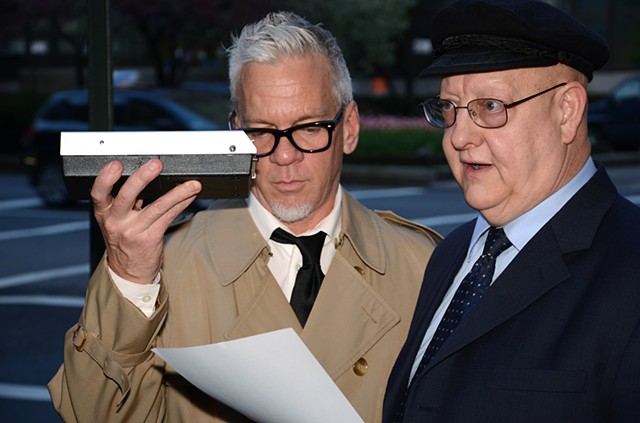 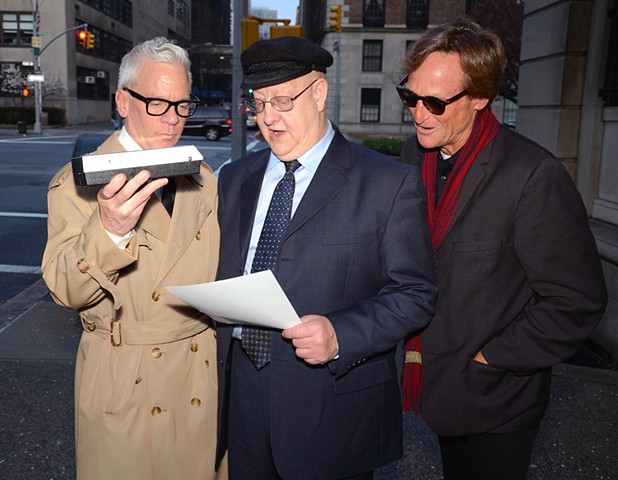 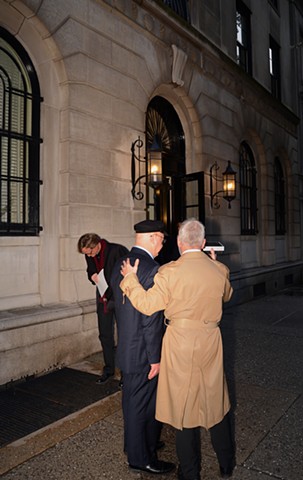 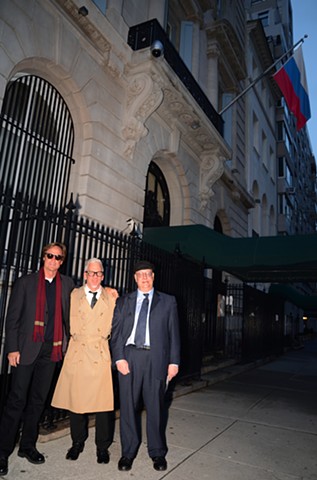 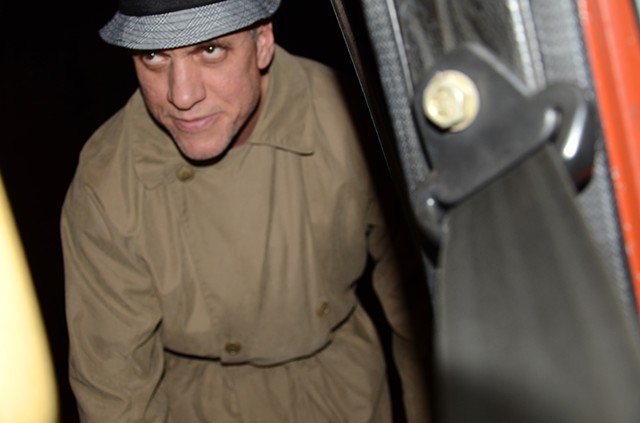 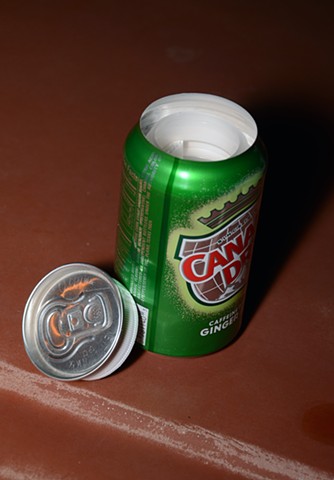 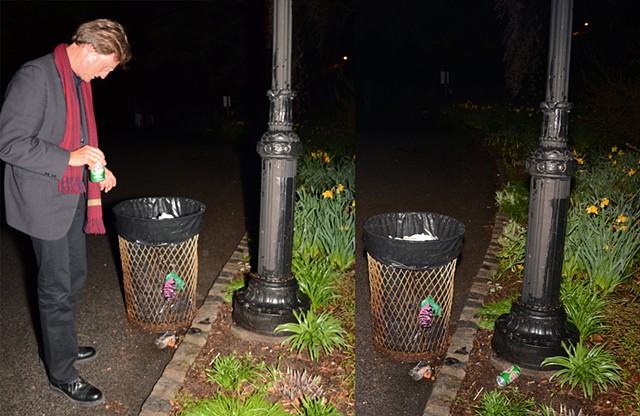 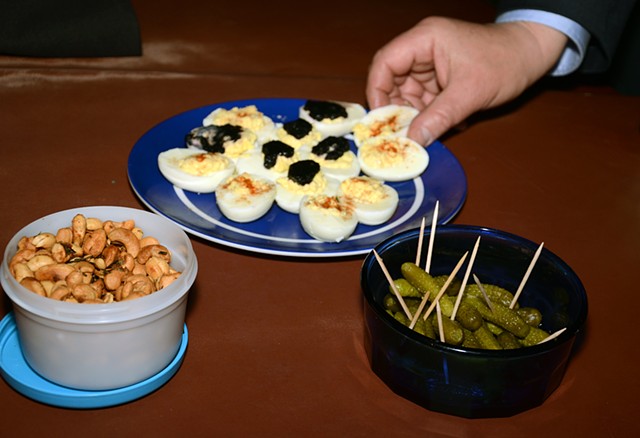 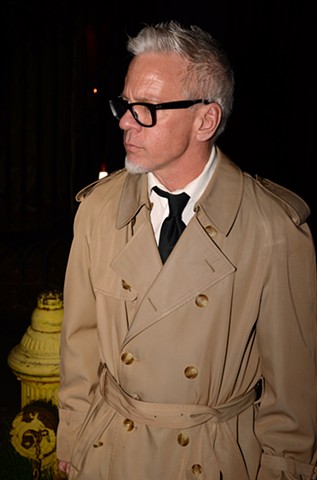 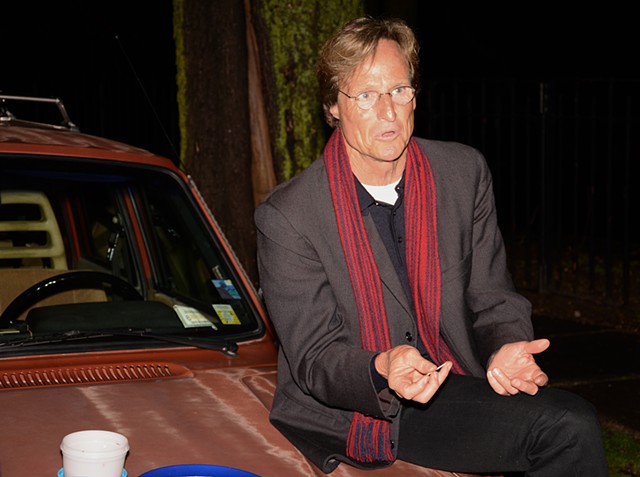 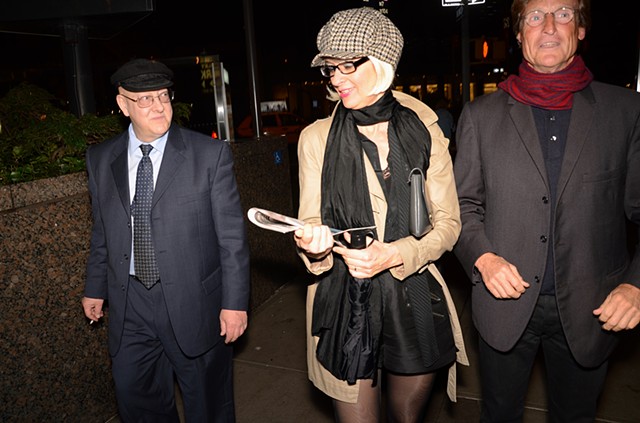 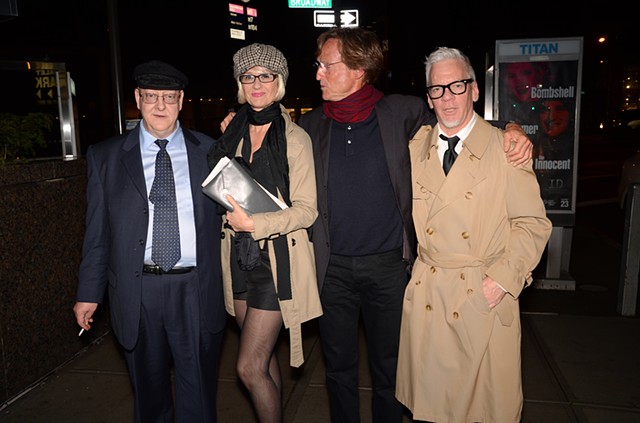