A road trip through four of New York City’s boroughs investigating the use of eminent domain (the right of a government to take property), for public and private use, throughout the city’s history. The sites of eminent domain range from the early condemnations for public parks and streets in the 19th century to the vast condemnations during the Robert Moses era for highways, railways, parks, office buildings, universities, cultural and convention centers, and public and private housing projects to contemporary sites, such as the New York Times building, the Atlantic Yards project, Willets Point, and the Columbia University expansion. The drive-by tour includes stops at selected sites and lasts approximately four hours. 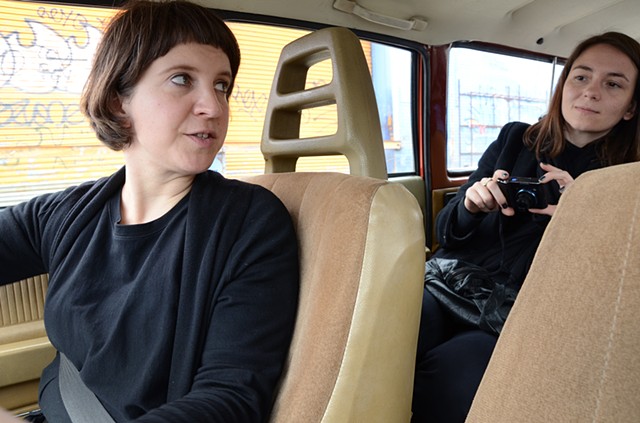 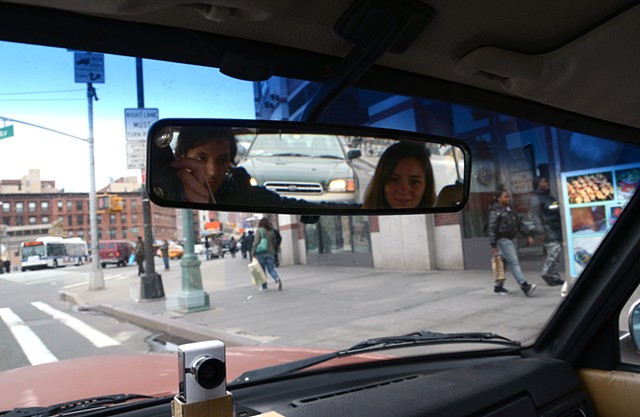 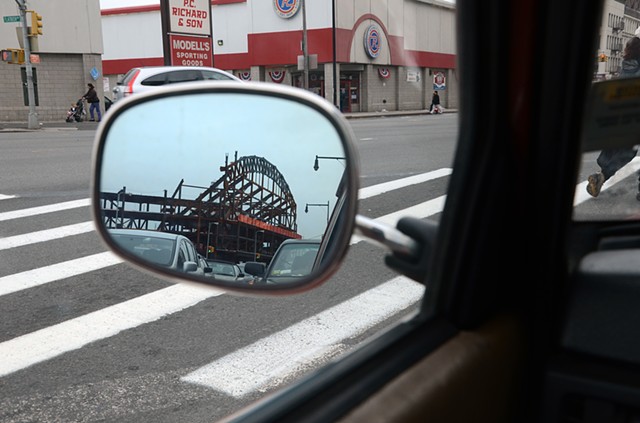 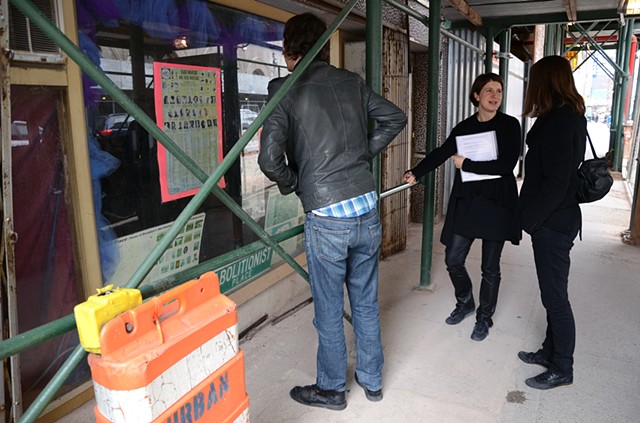 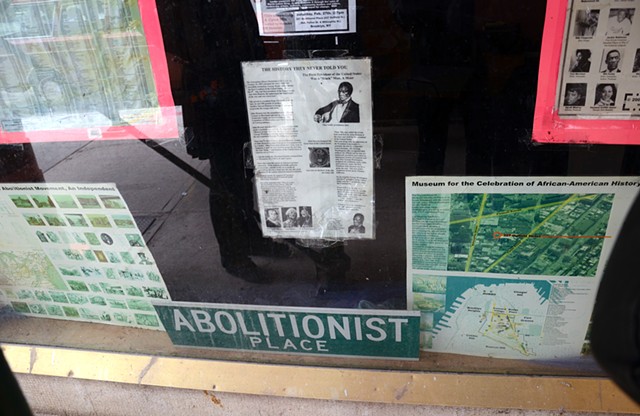 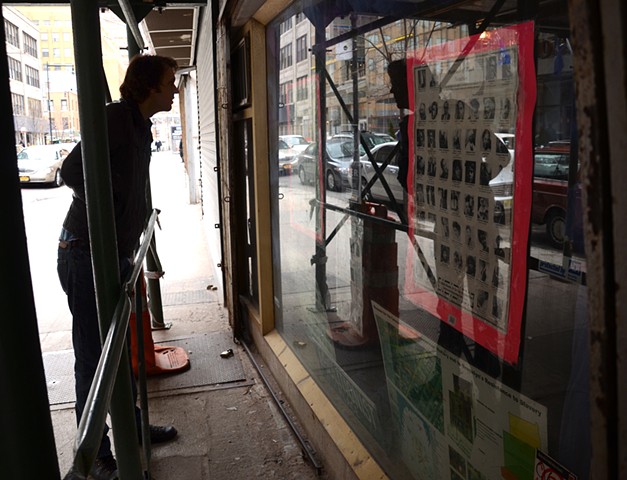 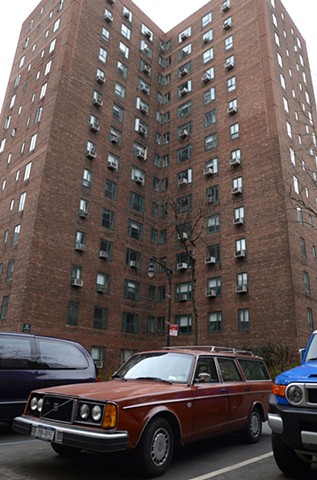 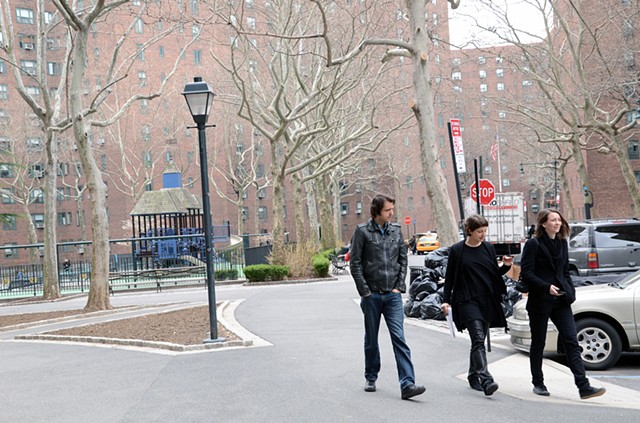 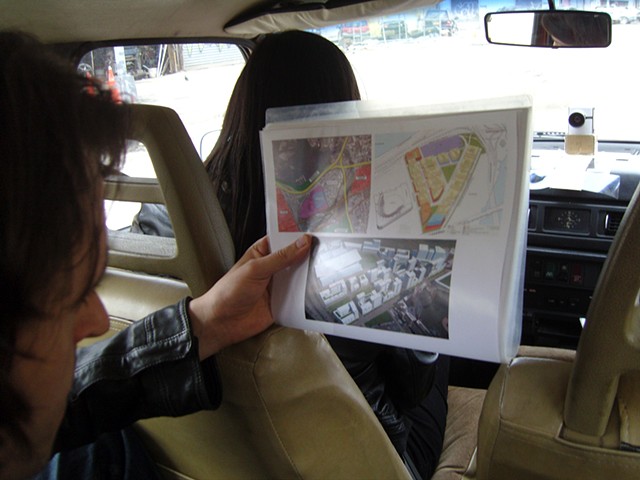 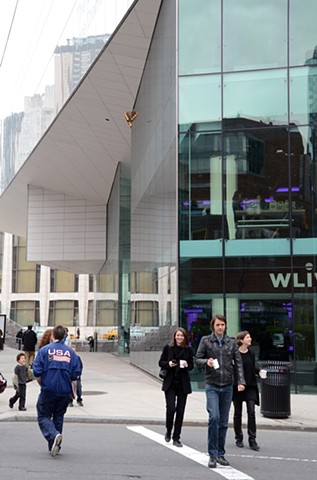 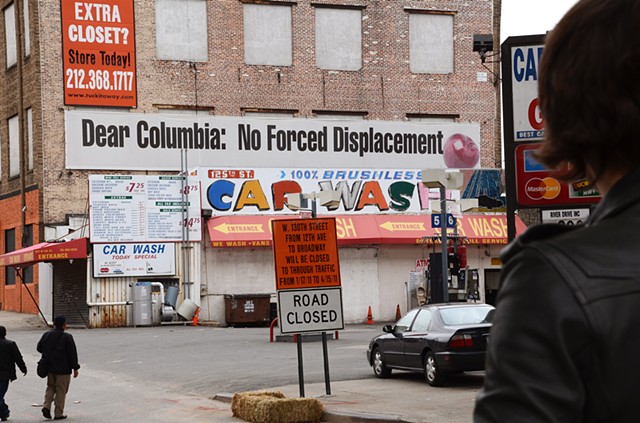 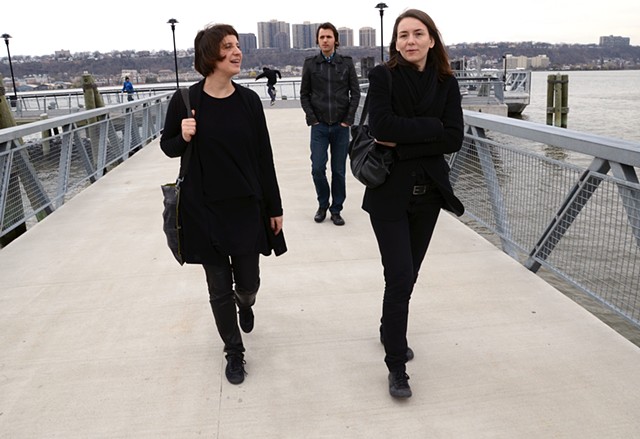 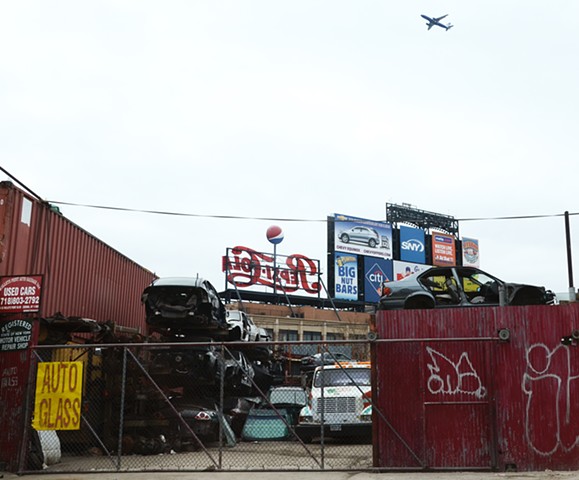 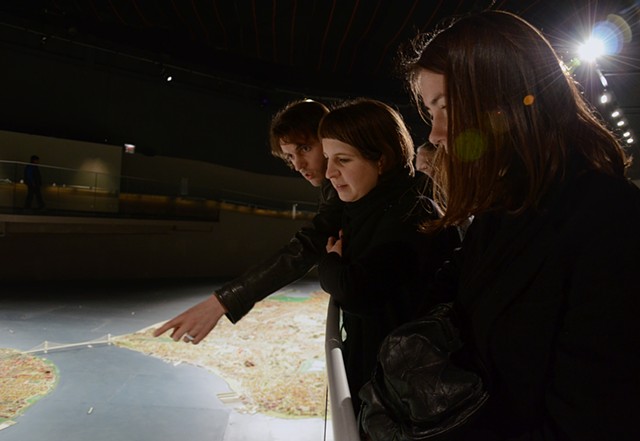 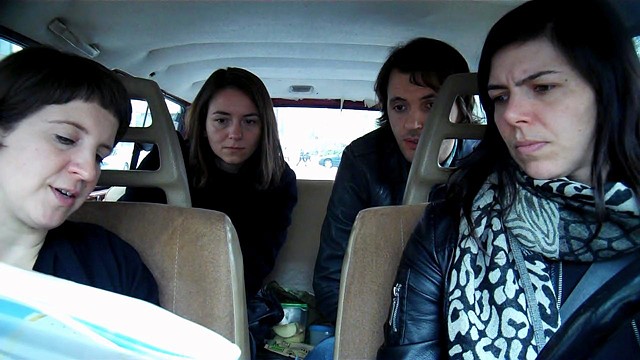 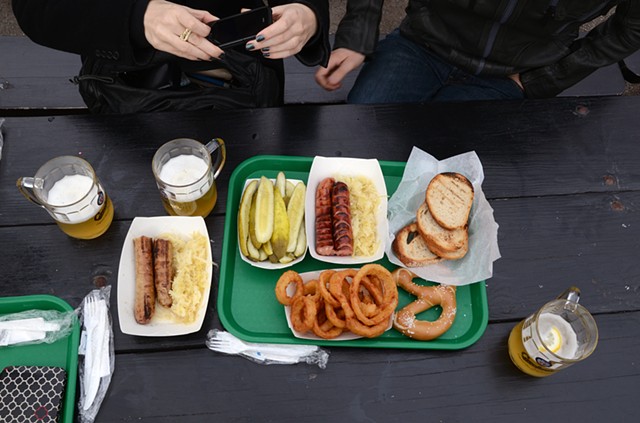 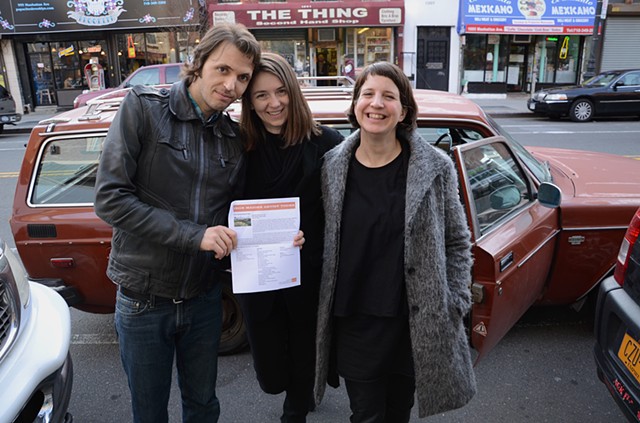